Slightly Against the Grain . . . with Carlo, Ben, and Josh from Indie-Pop - Creative Innovators with Gigi Johnson

Enjoy the tales of Carlo Fox, Ben Willis, and Josh Andriano working together as the three-partner independent music management company leadership team running Indie-Pop. After meeting when Josh and Ben married sisters (no longer in the picture), they formed Indie-Pop and have learned to work together making decisions about talent, investment, and growth . . . and now in starting a new independent music label, Independent.co. They discuss future rights flow in building generational wealth for artists and their reasons for launching a new label in these streaming times. They close with how their lockdown experiences have made them see their daily lives and spend their time in a new way -- rethinking family, health, relationships, and travel.

Carlo Fox: Carlo came into Indie-Pop as the social media whiz and now is CEO and co-lead of both companies.

Ben Willis: An executive and entrepreneur with over two decades of music-business experience, Ben Willis is forging a new path for artists who defy the confines of pop convention. He’s devoted much of his career to identifying left-of-center talent with a potentially massive appeal, then incubating that talent in order to foster both artistic integrity and long-lasting success.

Joshua Andriano: Josh is a former DJ turned former entertainment attorney turned co-founder. He is a New York Law School graduate who shifted into music in 2008 and is now Indie-Pop and Independent Co-Founder and Partner.

Indie-Pop: Founded in 2008, Indie-Pop had its first triumph with The Cataracs (a hip-hop duo they helped propel to multi-platinum status) and later helped build the career of rapper/singer/songwriter KYLE (whose Indie-Pop-released hit “iSpy” went six-times-platinum). With Indie-Pop’s roster including global artists like Malaysian singer/songwriter Yuna, the team now co-launching Independent—a record-label solution offering all the creative benefits of autonomy while securing exceptionally fair and financially compelling deals for each artist. 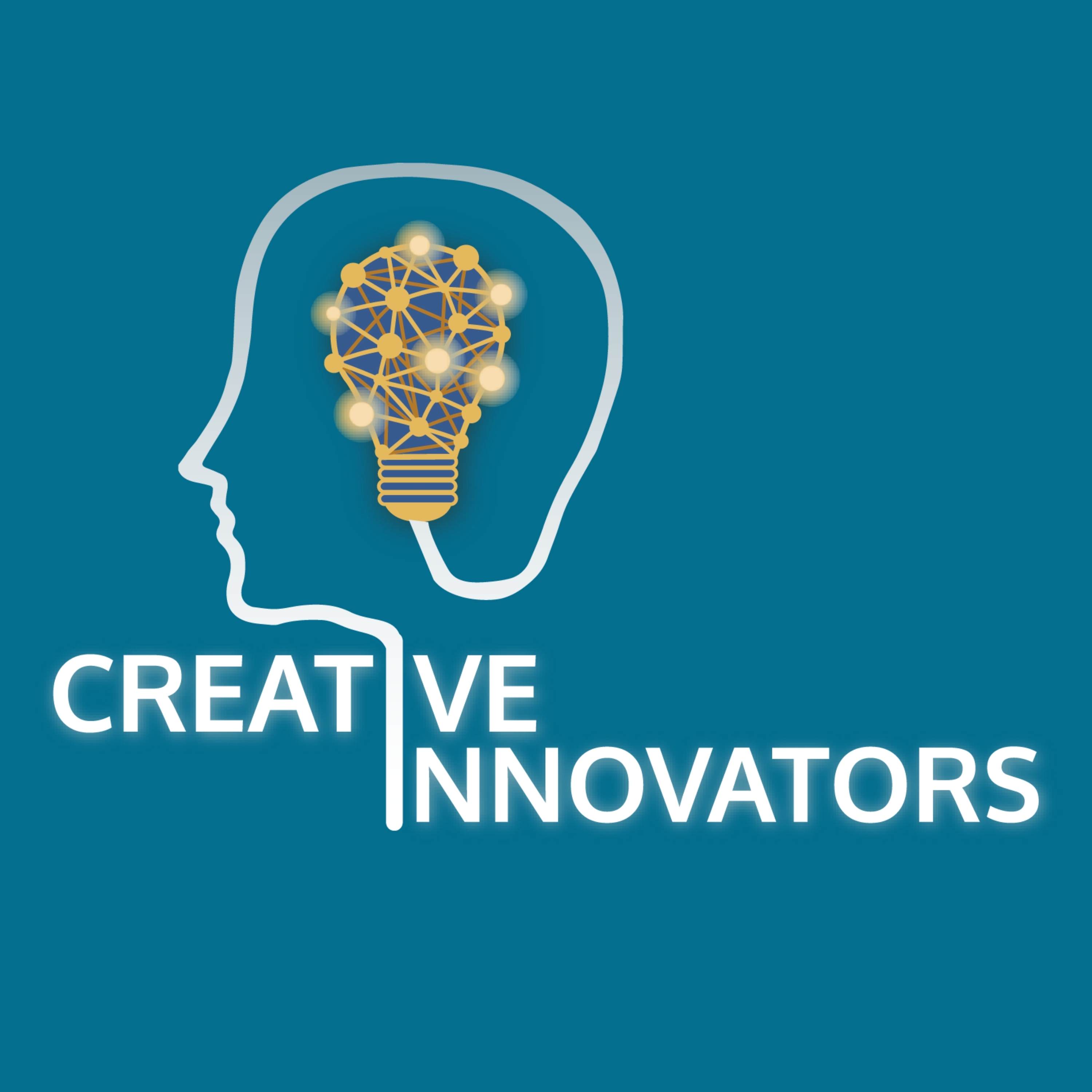 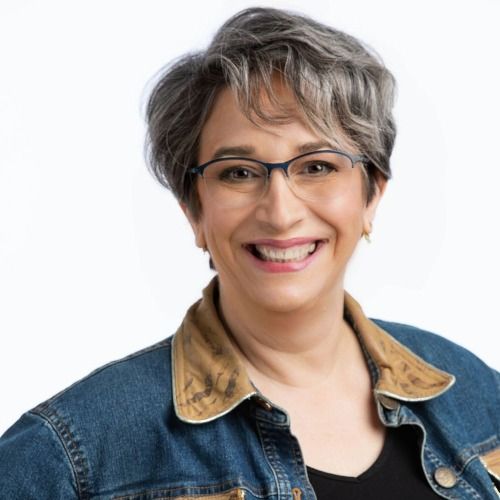